The Facts of Spay & Neuter

Here in the United States, we have a pet overpopulation problem. An estimated 6.5 million cats and dogs enter this country's animal shelters every year, with approximately 1.5 million of them being euthanized due to overcrowding, poor health, dangerous behavior, and other issues. While there are a lot of organizations working hard to reduce these numbers, each pet owner has their own very important role to play. That role is to have their pet spayed or neutered at their local veterinarian office. 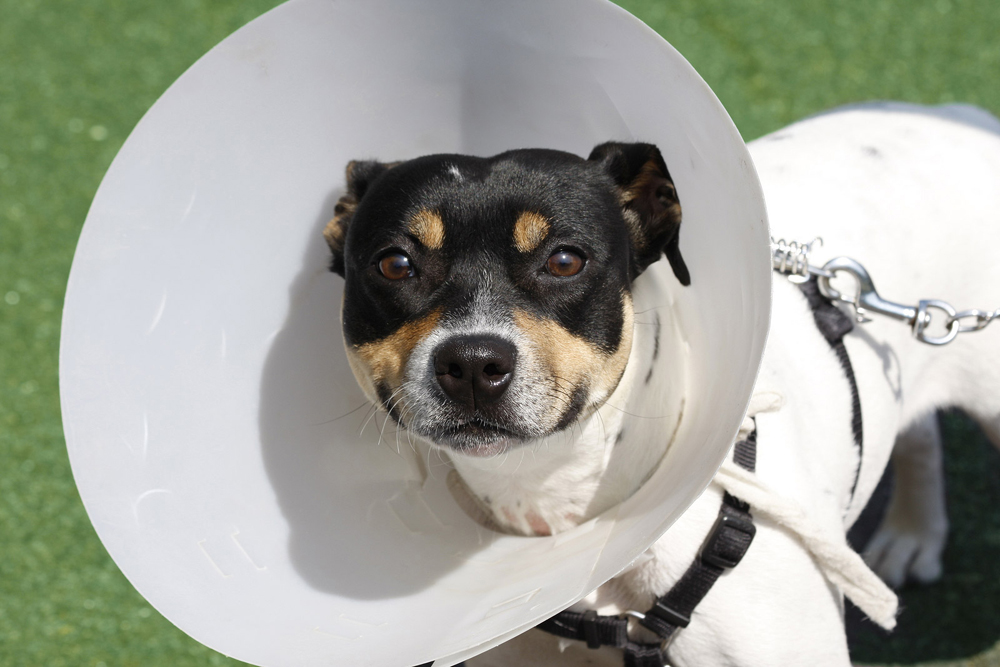 What Is the Difference Between Spay & Neuter?

While we believe there is a role for responsible, dedicated breeders in this world, most pet owners are not equipped for this. Responsible breeders strategically breed for strong health, behavior, and breed appearance, and they ensure every pet they bring into this world will have a loved, prepared home waiting for them before they are even born. Prevent your East Dallas pet from adding to the stray and shelter population by having them spayed or neutered.

The Important Medical Benefits of Spaying and Neutering

Spaying and neutering in East Dallas isn't just good for the community, it's also good for your pet. Studies have shown that spaying significantly helps prevent uterine infections and breast tumors, while neutering helps prevent testicular cancer as well as reduces the risk of other common prostate problems.

At What Age Should I Spay or Neuter My Dog?

For both female cats and dogs, the best time to spay is before their first heat. For dogs, this generally means between six and nine months depending upon breed. For cats, this should be done before five months. Male dogs and cats can be neutered at any time, however, there is a slightly higher risk for post-operative complications for older male dogs.

While you will want to talk to your Lochwood, Lake Highland, or Lakewood vet first to ensure your dog or cat is healthy and a good candidate surgery, know that both kittens and puppies can be safely spayed or neutered as young as eight weeks.

Find us on the map